The Report Triggers a “SILENT” alert to the Gender-Based Violence Command Centre reported by the victim or a loved one.

Victims usually cannot make a phone call to report an incident and the Gender-Based Violence Command Centre is inundated with calls.

NO MORE SILENCE Create awareness, provide a source and a voice on how to deal with Gender-Based Violence, Abuse and Bullying. Rally support expand the voice to those impacted.

Providing a centralized Network for support to victims through a data free portal, making use of technology and our Established National Support Network.

To Reach Every Women and Child in NEED and forge meaningful Partnerships with Organisations willing to stand united against the onslaught on the Women and Children in our Nation.

Making use of technology for easy access to resources, support, swift response and justice.

Gender-Based Violence, Child Abuse and Bullying impacts Female, Male, Children, the elderly and those with disabilities reaching into all homes, but is enough done to combat it? The physiological impact lasts for days, weeks and even a lifetime.

Lobbying support from individuals, private, public and government institutions by assisting, facilitating, initiating and raising funds towards the goal of standing united as a Nation, while participating in projects and programs initiated by StandUnitedSA 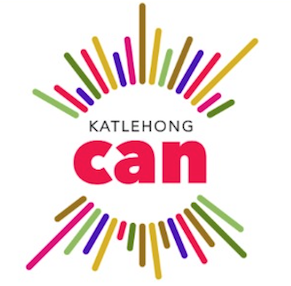 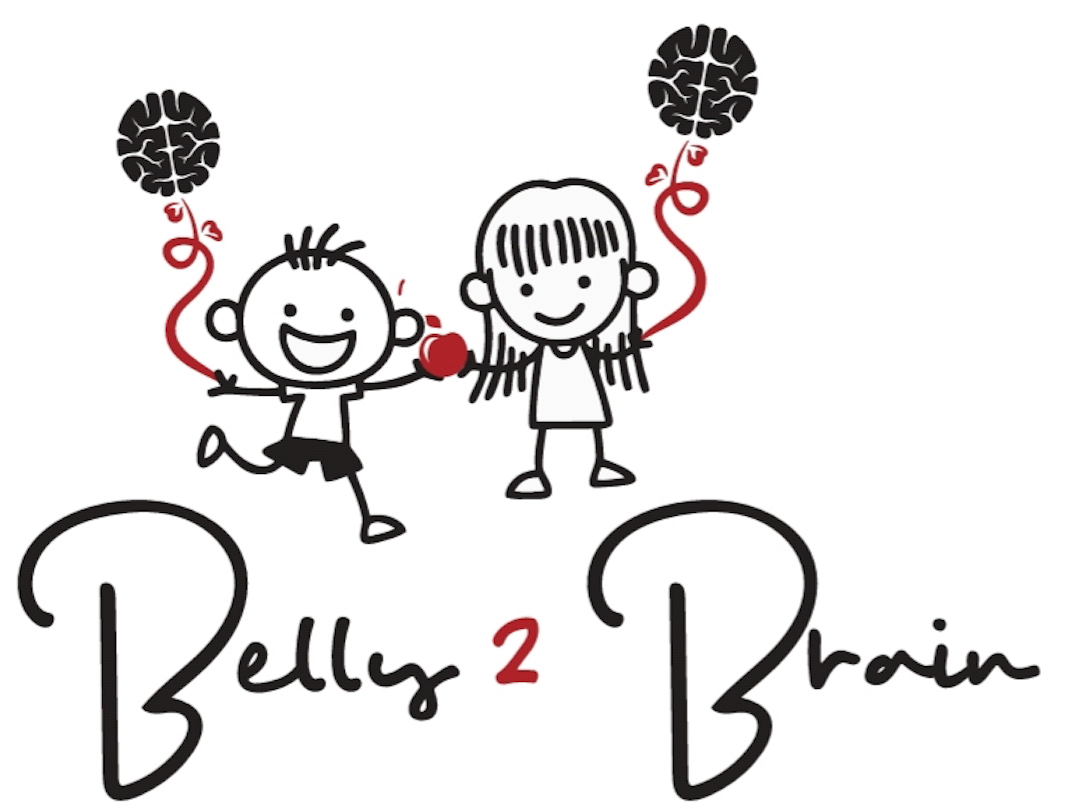 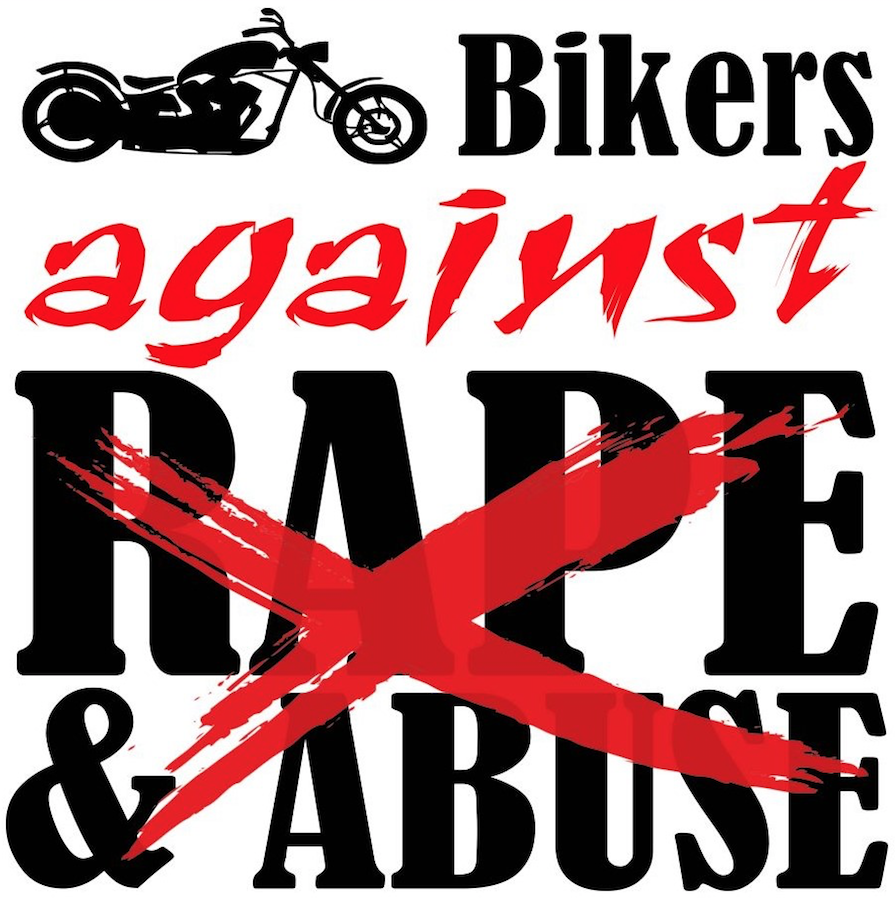 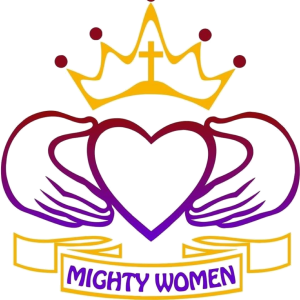 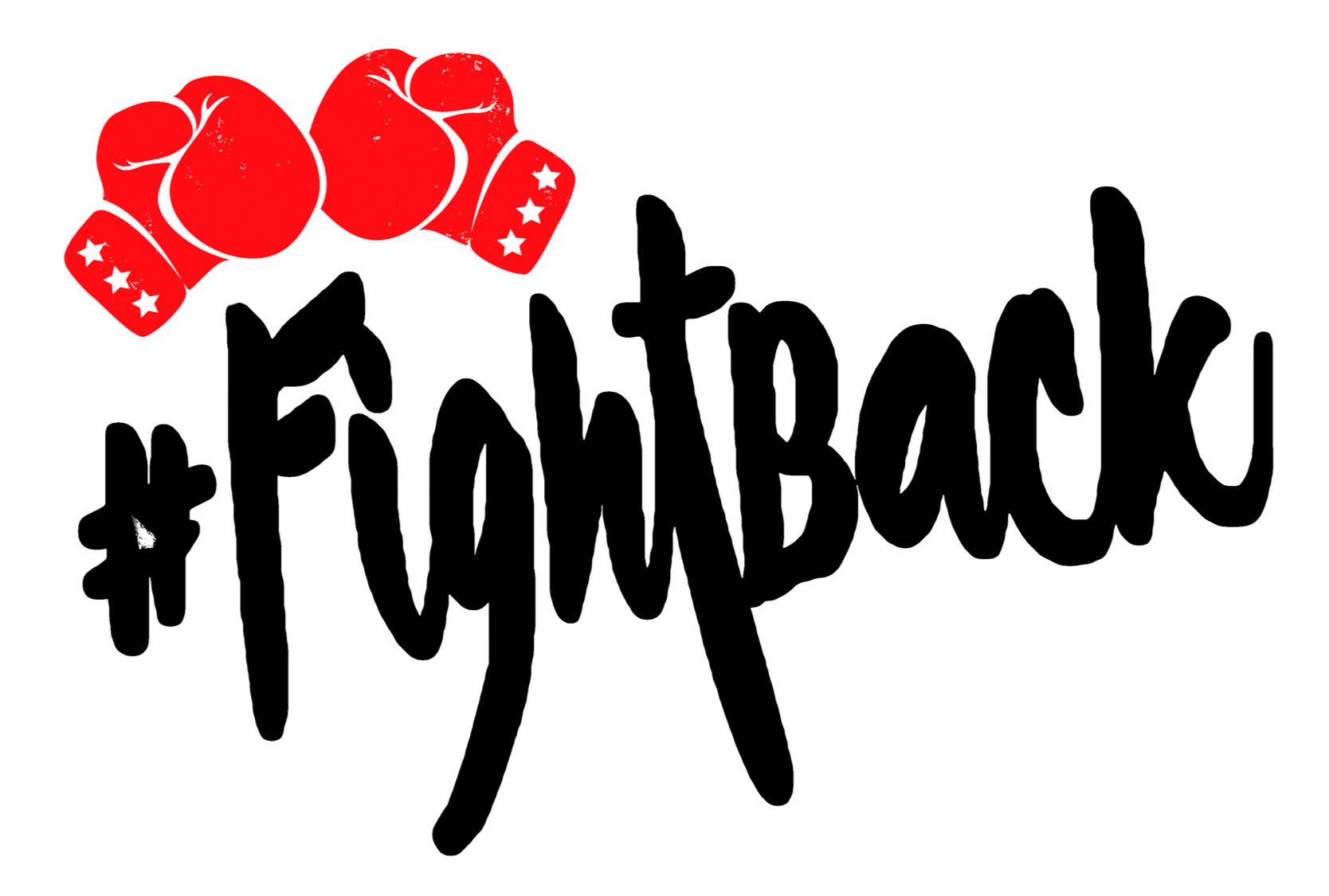 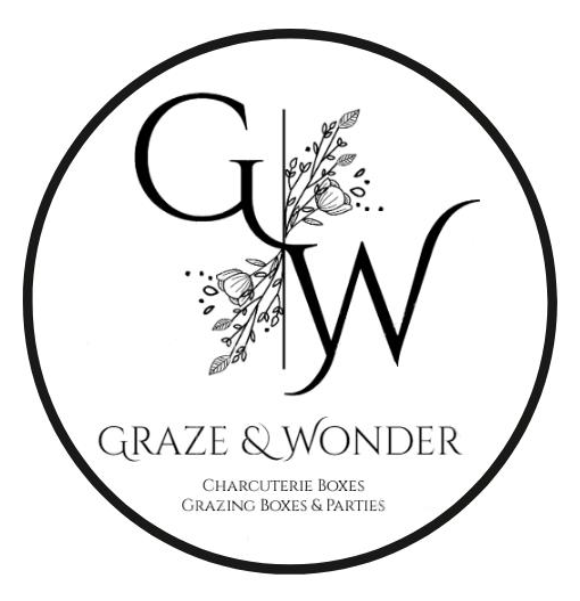 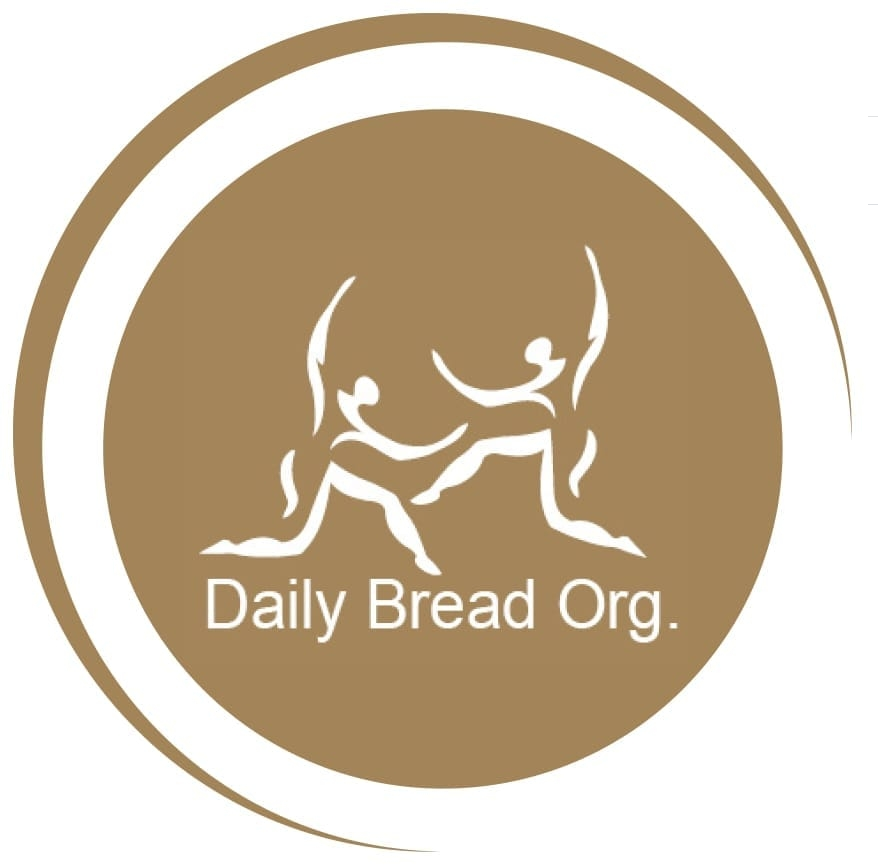 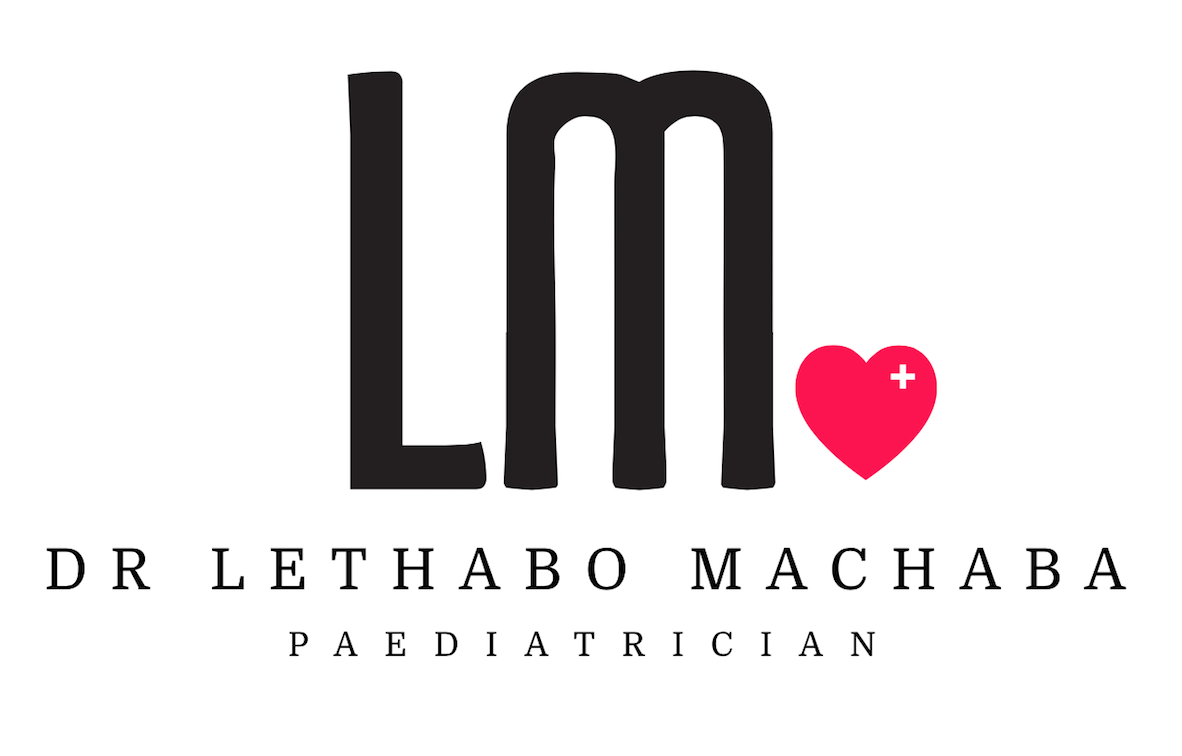 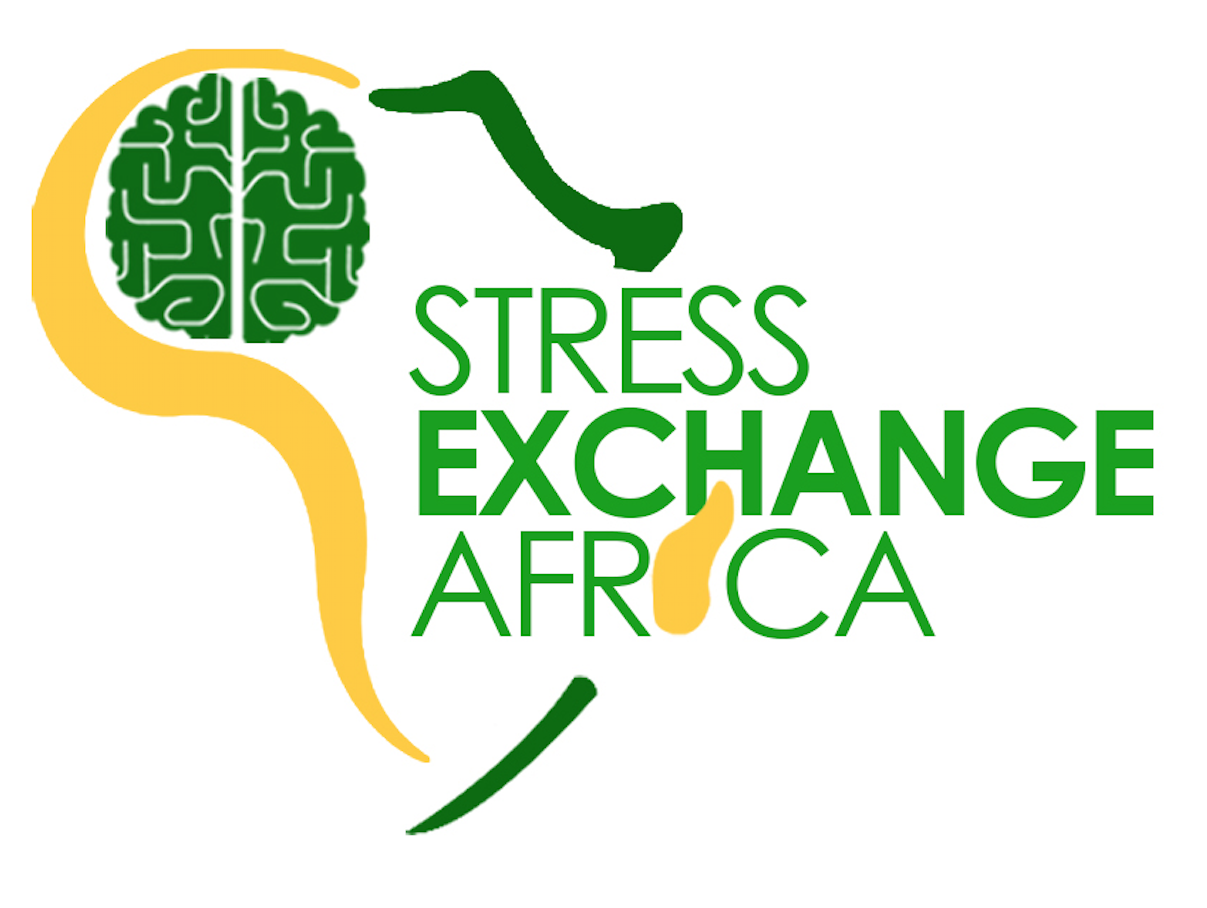 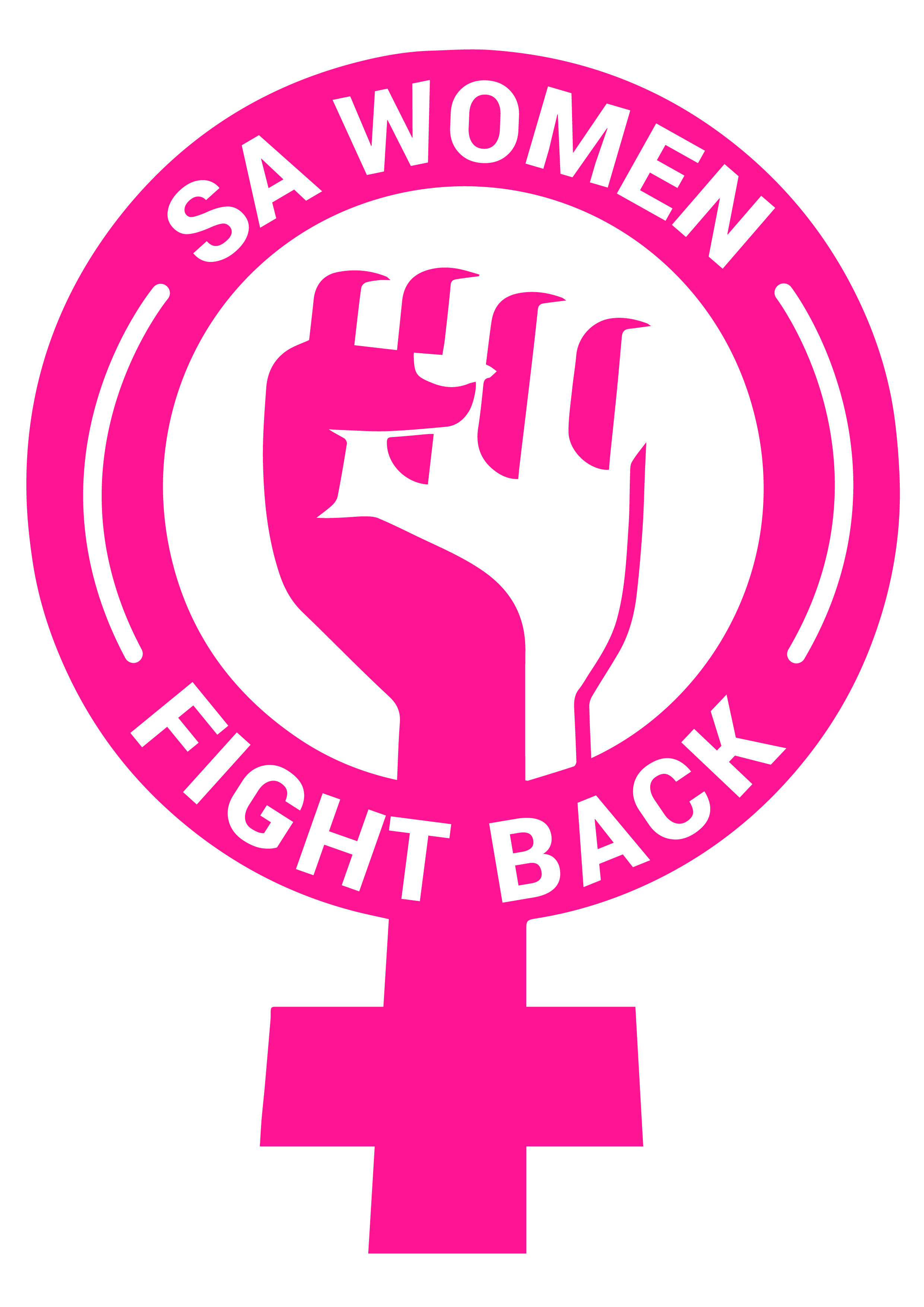 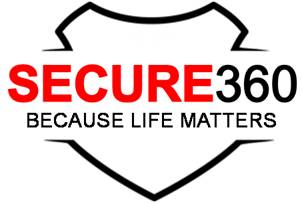 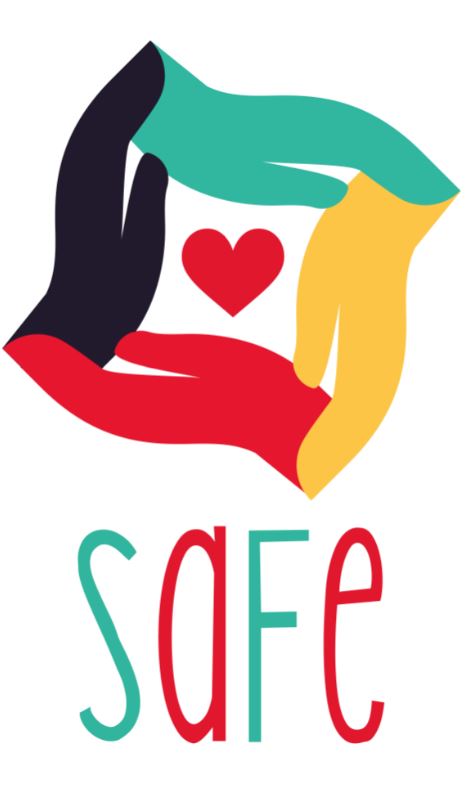